Teach Me Life
Home Uncategorized The father of five children had won a toy at a raffle. 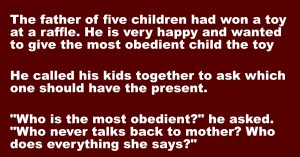 The father of five children had won a toy at a raffle. He is very happy and wanted to give the most obedient child the toy

He called his kids together to ask which one should have the present.

“Who is the most obedient?” he asked. “Who never talks back to mother? Who does everything she says?”

Five small voices answered in unison. “Okay, dad, you get the toy.” 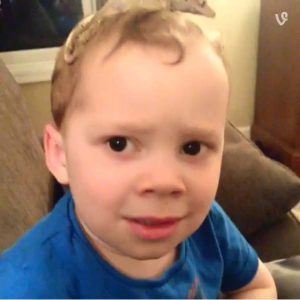 A redhead, a brunette, and a blonde go to Heaven. 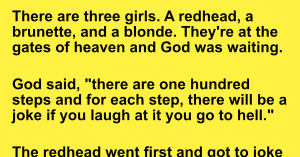 A redhead, a brunette, and a blonde go to Heaven.

There are three girls. A redhead, a brunette, and a blonde. You are at the gates of heaven and God was waiting.

God said, “there are one hundred steps and for each step, there will be a joke if you laugh at it you go to hell.”

The blonde got to joke one hundred and started laughing before God told the final joke and said, “why are you laughing I haven’t even told the joke yet?” 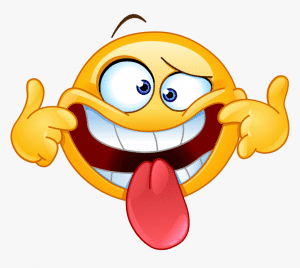 Classic riddles that made you think twice

Only People With Almost Perfect Vision Can Find all The Letter That Stand Out!

Can You Find All of the Squirrels Hidden Among the Trees and Bushes?

Can you find the only creepy-crawly without a matching pair?

This Simple Elementary Math Problem Is Stumping The Internet. can you solve it?

There’s a soccer ball hidden among cars — can you spot it?