Teach Me Life
Home Lifestyle Why is the daughter happy?

A father goes to prison and the mother will have to sell her hotel, but their young daughter is happy.

Why is this and what situation are they in? 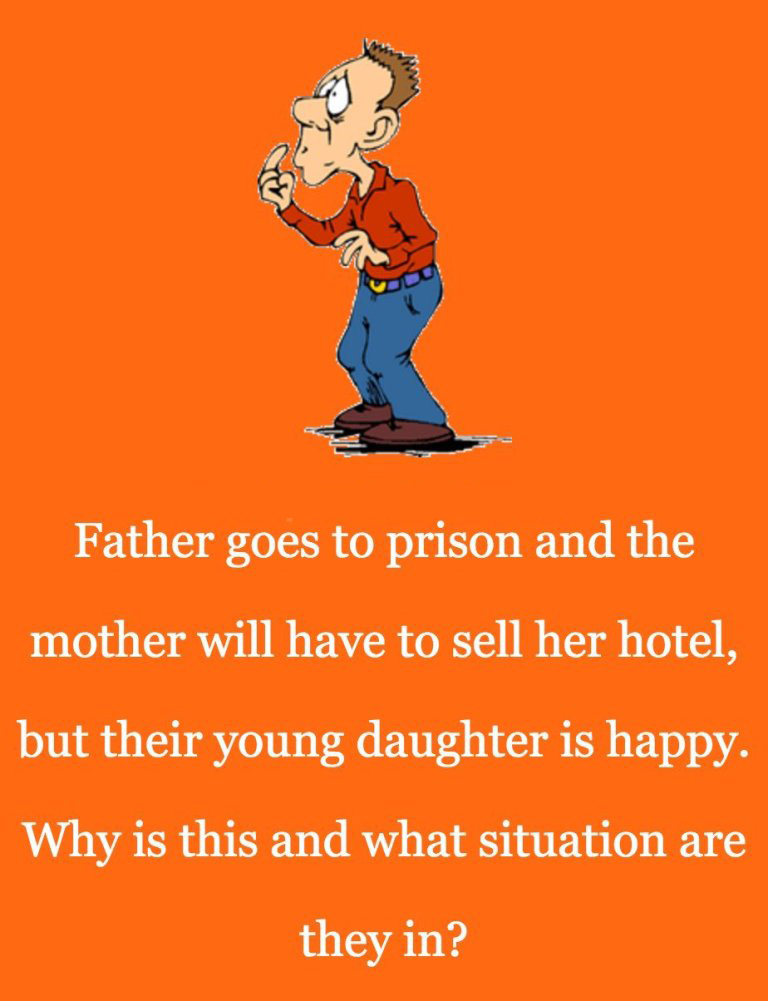 Scroll down for the answer. 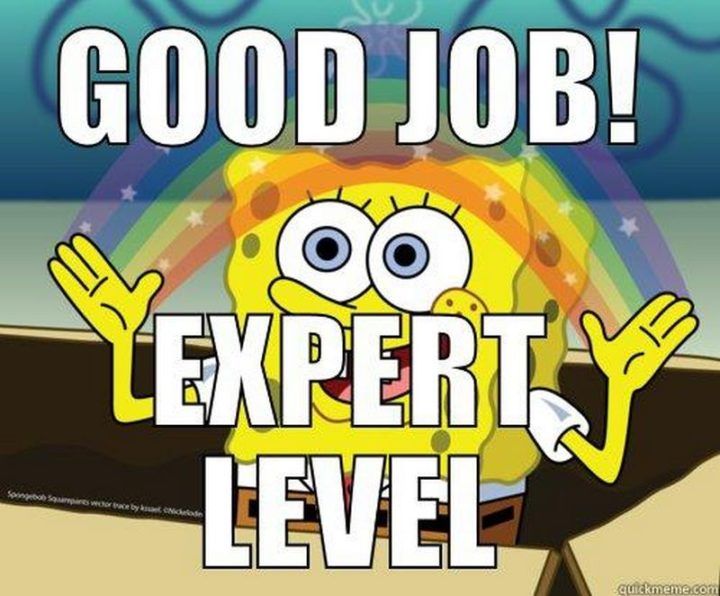 Answer: They are playing Monopoly.

So when dad goes to jail and Mom needs to sell her hotel, that makes daughter happy.

A man is sent to prison for the first time.

The new guy asks his cellmate what’s going on. “Well,” says the older prisoner, “we’ve all been in this prison for so long. We all know the same jokes. So we just yell out the number instead of saying the whole joke.”

So the new guy walks up to the bars and yells, “Number twenty-nine!” This time the whole cell block rocks with the loudest laughter, prisoners rolling on the floor laughing hysterically.

When the guffaws die down, the bewildered new guy turns to the older prisoner and asks, “How come you guys were laughing so hard this time?”

“Oh,” says the older man wiping tears from his eyes, “we’d never heard that one before.”